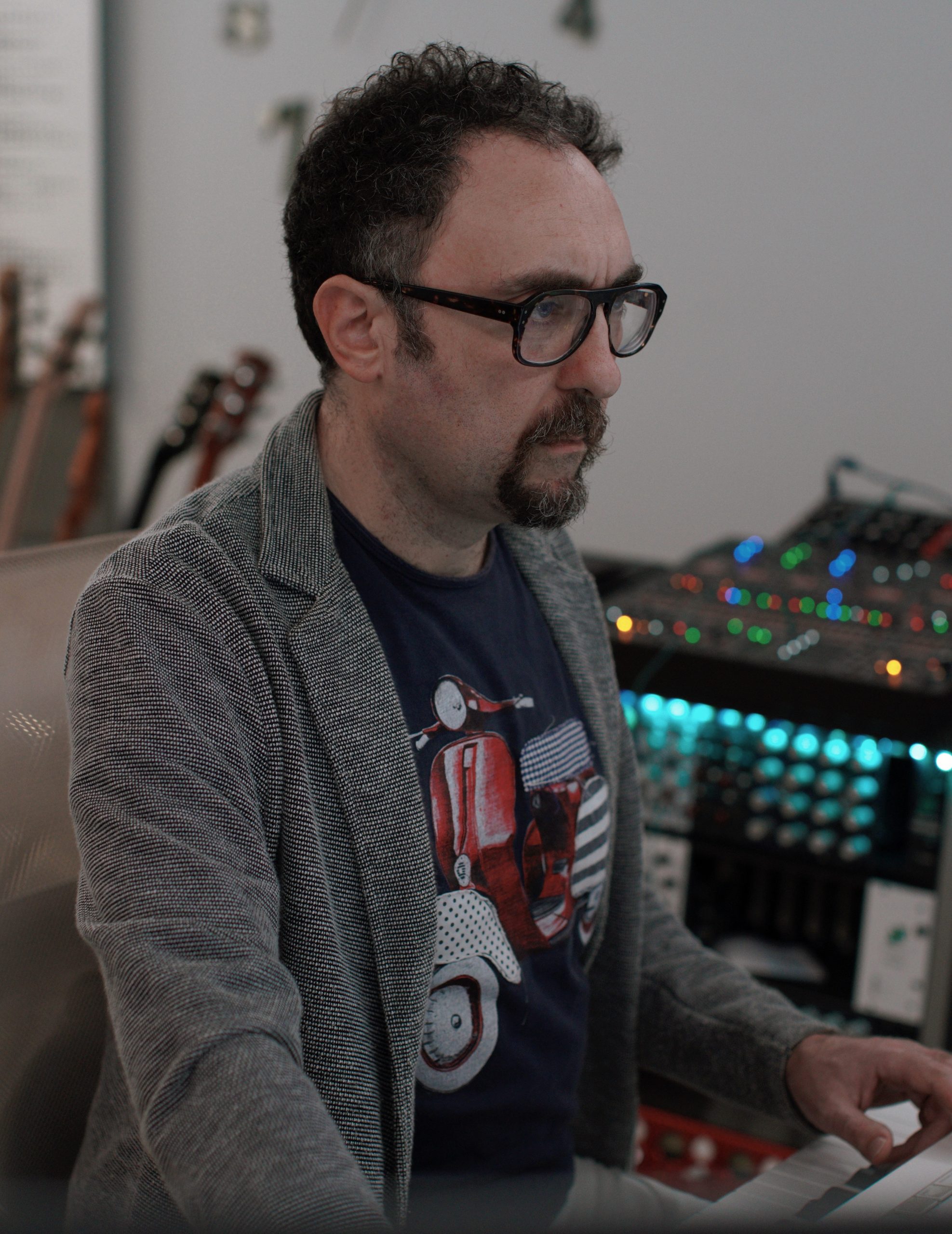 Born in Rome in 1977, where he works in his private studio (The Producer Studio)

He is a Steinberg certificated teacher “Music Programmer” and he studied in many different academies, he is specialized in music for movie, animation , trailer. 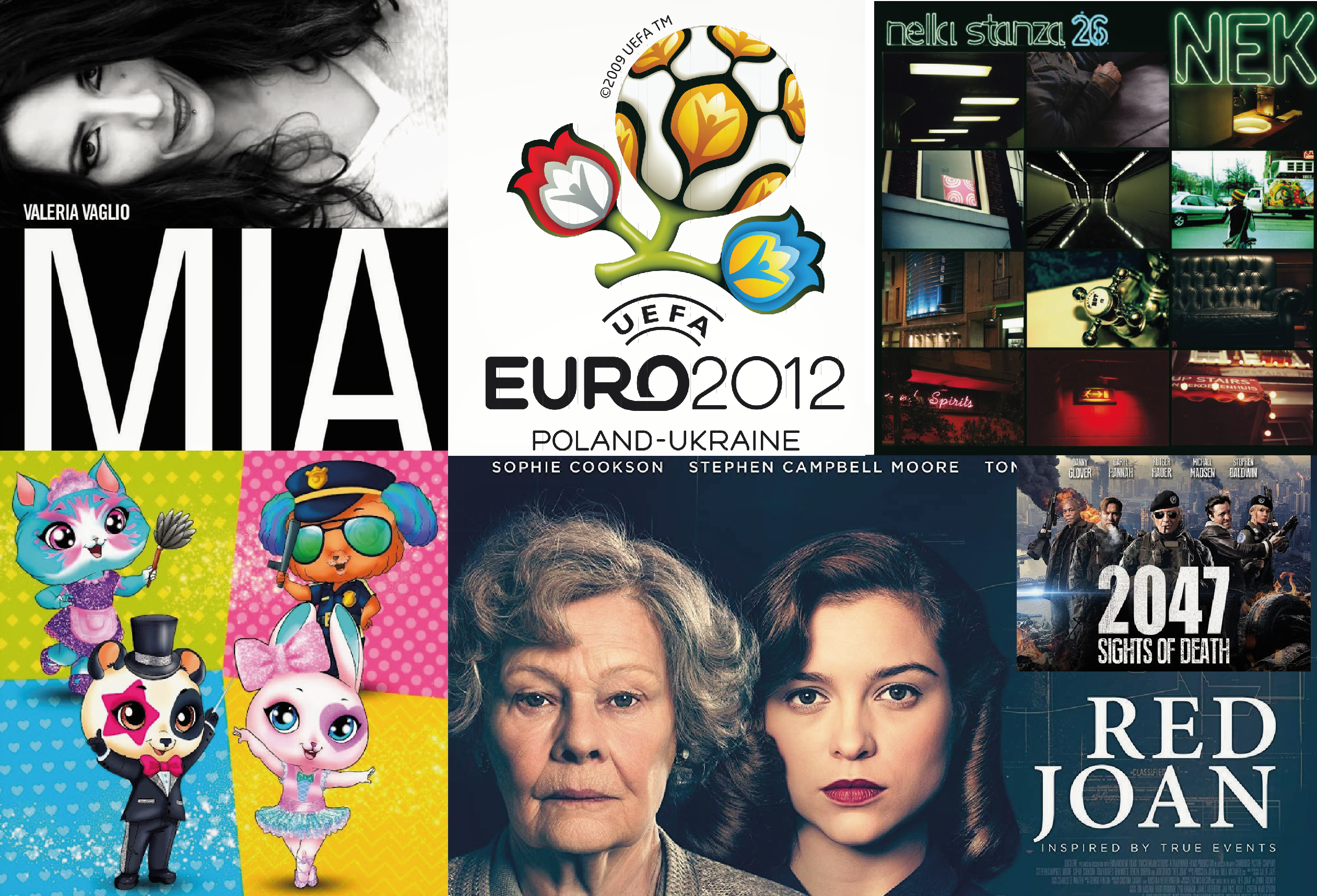 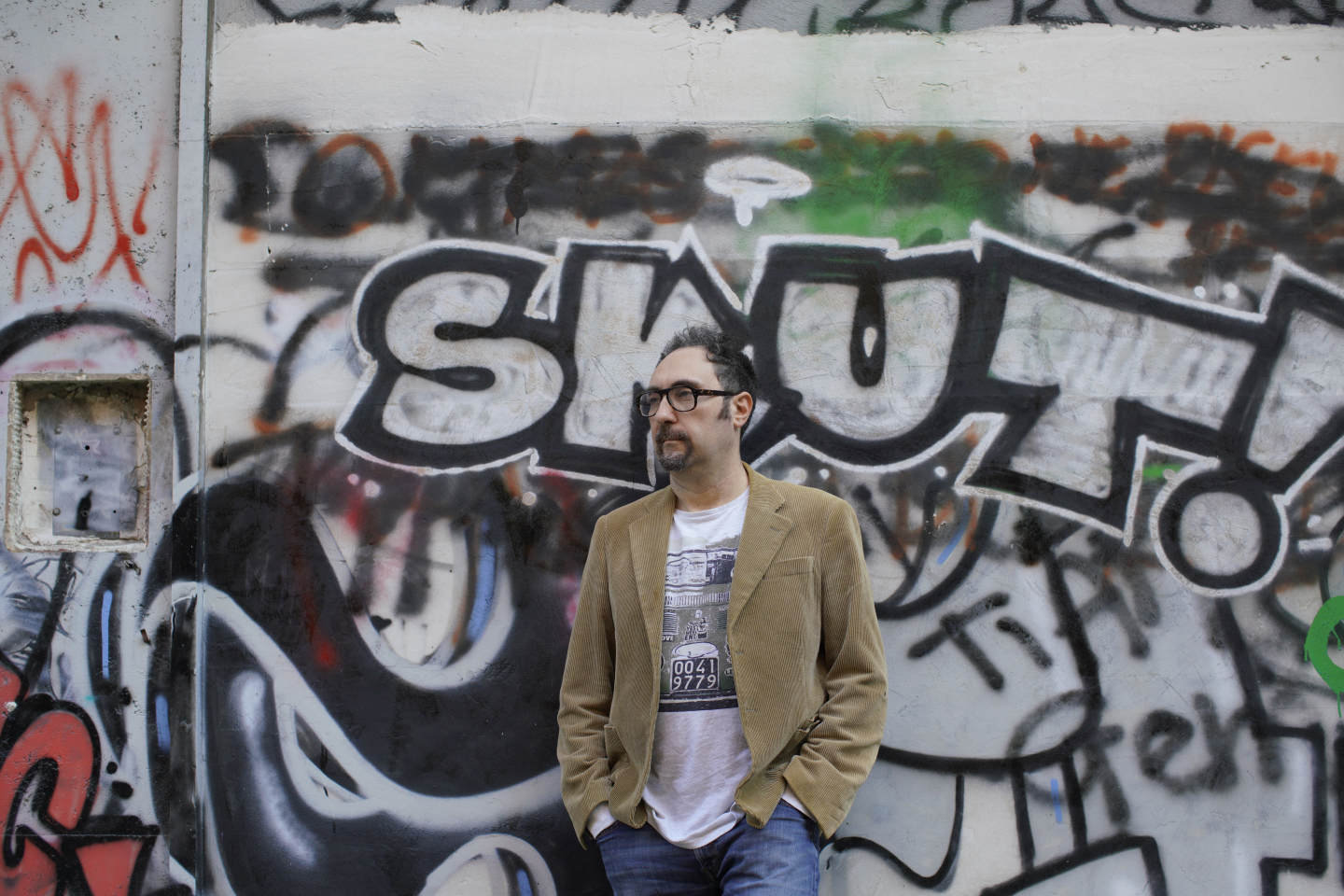 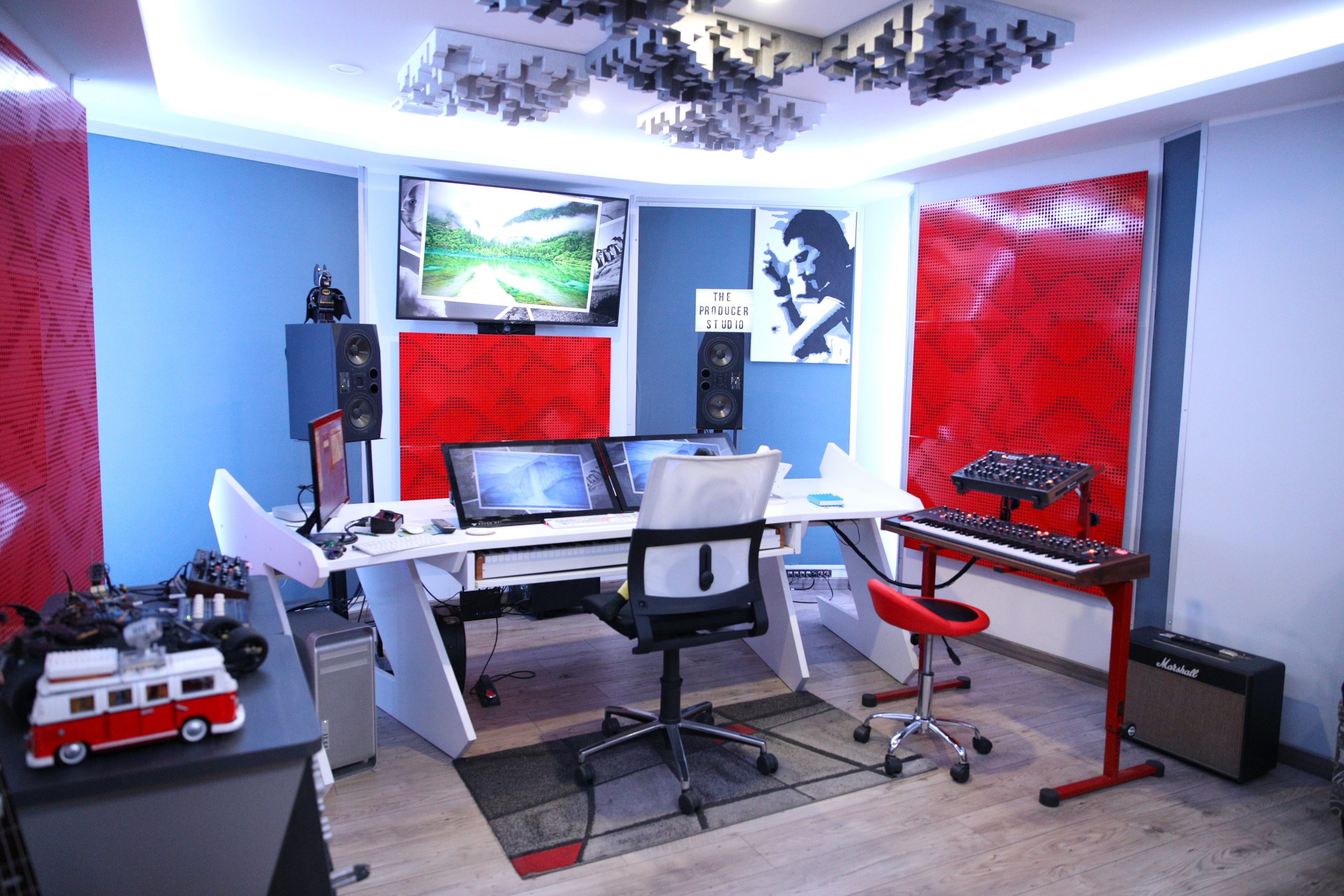